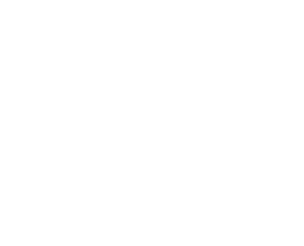 For our first NBA studio, we collaborated with the Detroit Pistons to create a state-of-the-art broadcast set that could live in their new training facility, the Henry Ford Pistons Performance Center. This facility is the largest of it’s kind in the NBA, and the studio needed to fit a massive space with a modest budget. Our design and production team worked hard to value-engineer the studio without sacrificing any on-screen visual appeal.

The studio was just one piece of a larger puzzle in the Performance Center. The Creative Dimensions project management team coordinated the delivery and install of the studio around constantly changing construction schedules for locker rooms, control centers, basketball courts, and even the Detroit Piston’s practice schedule. 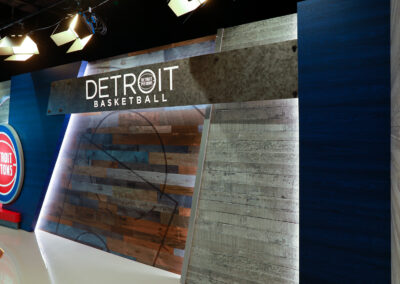 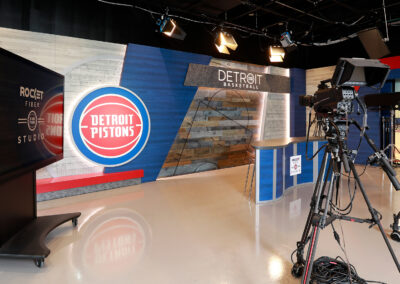 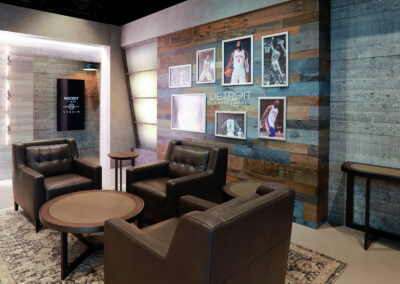 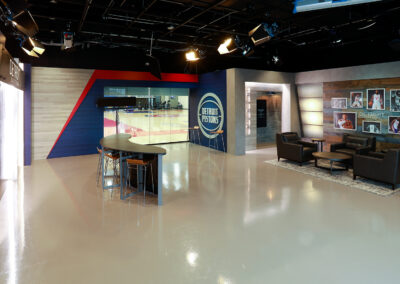 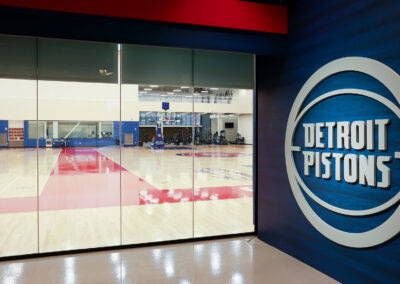 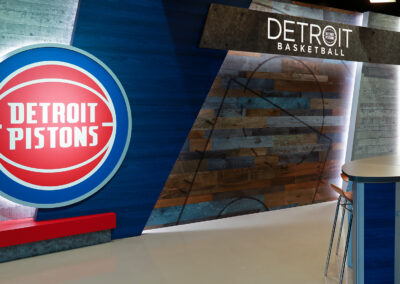 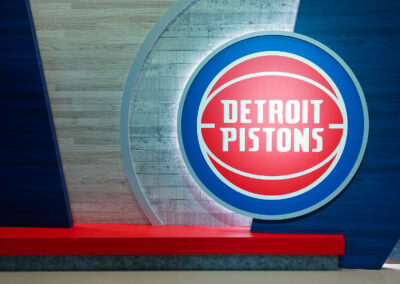 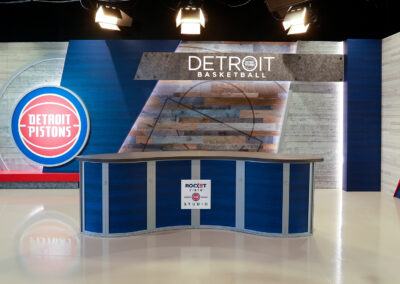 The Rocket Fiber Studio was a triumph of value engineering. Our lightning expertise had a chance to shine here, with LED lights washing the oversize logos and feature walls to accentuate the Pistons brand and make features pop. Lighting is critical in such a large studio, and we certainly delivered on it here.

By using textured laminates and crisp, highly-detailed printed graphics, we were able to bring the crisp layered depth of reclaimed wood, concrete, and steel to the studio in an economical fashion. The high resolution prints were a sophisticated way to simulate real surfaces. The Piston’s broadcast team was thrilled with our ability to deliver on a high-end broadcast studio despite the logistical challenges while staying sensitive to the budget. 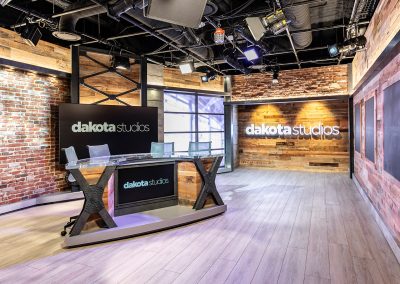 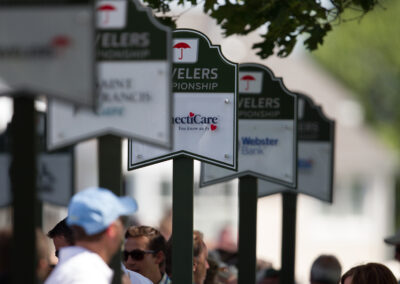 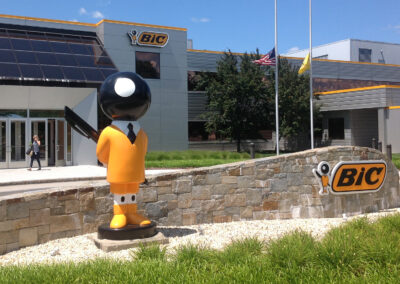 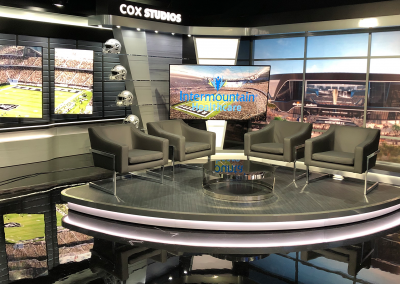 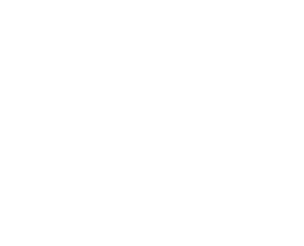 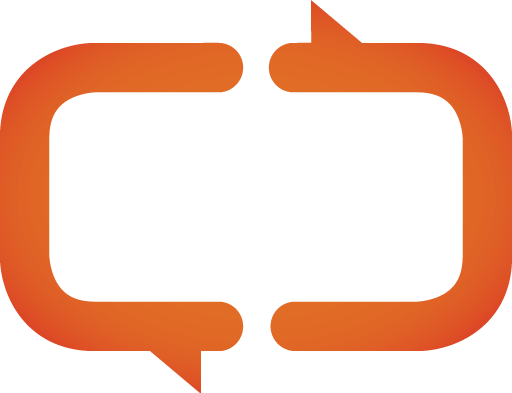 STAY UP TO DATE

FIND YOUR NEXT EXHIBIT WITH US